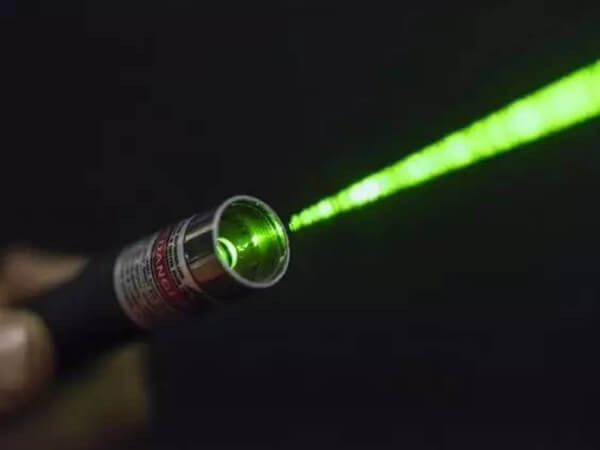 With the rapid development of laser manufacturing technology, laser technology has been widely used in industrial field.

In addition, laser cladding and laser cleaning are also used in a small number of specific scenes. 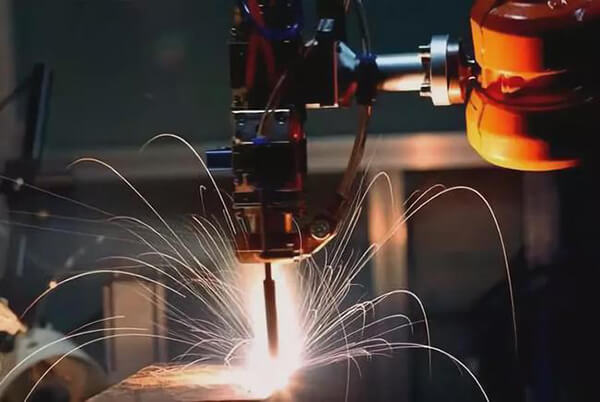 Laser welding is a process in which the workpiece is irradiated by high-energy beam laser, the working temperature rises sharply, the workpiece melts and reconnects to form a permanent connection 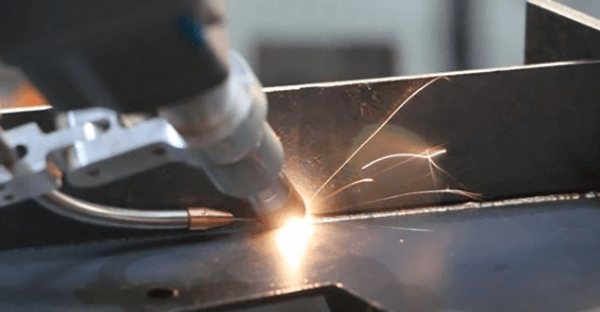 Laser welding has always been favored, but affected by the factors such as insufficient laser power, high R & D threshold of automatic control and high customization requirements, it has only developed in the low-power laser welding market, and its application range is narrow. It is often used in simple welding in specific industries such as abrasive tools, glasses and advertising words.

Thanks to the continuous improvement of laser power and the decline of laser price, the penetration rate of laser welding equipment in various industries is increasing.

It is believed that with the continuous development of industry and laser welding technology, it will eventually replace the traditional welding process and be widely used in many fields.

At present, China’s laser welding technology is in an advanced position in the global market, and the production strength of laser welding equipment is also improving.

According to the data of China laser industry development report 2021, China’s laser welding is the second largest segment market in the revenue share of industrial laser market after laser cutting, accounting for 13% in 2020. 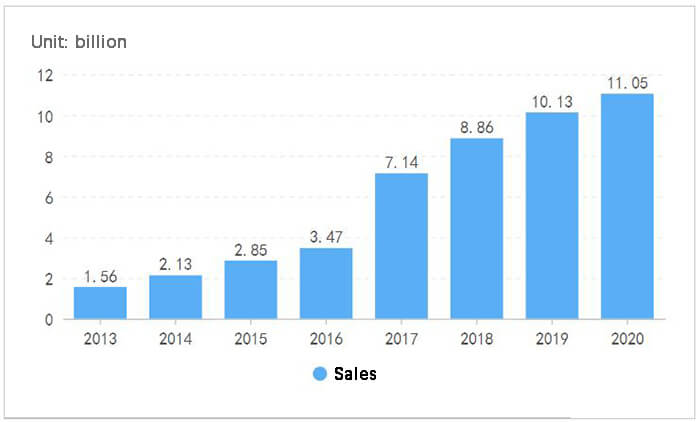 After continuous development, the number of laser welding enterprises is increasing. 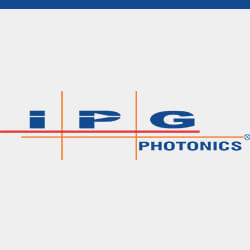 IPG photonics is the world’s leading developer and manufacturer of high-performance fiber lasers and amplifiers, covering many applications and markets.

Their products are replacing traditional laser applications in many fields and developing new applications of laser technology.

As a pioneer and leader in the development and commercialization of fiber lasers and amplifiers, the company has gradually increased its market share in the expanding market by virtue of its brand and position.

Thanks to its excellent performance and value, IPG laser continues to replace traditional laser equipment in many existing applications. 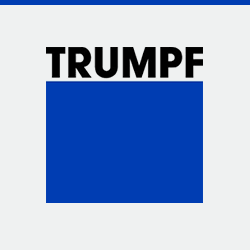 Since its establishment in 1923, it is a global leader in technology and market in the field of industrial lasers and laser systems.

Trumpf Group is one of the leading enterprises in the field of global manufacturing technology.

From machine tools for processing metal sheets and materials to laser technology, electronics and medical technology, Trumpf is guiding the technological development trend with continuous innovation.

Trumpf is establishing new technical standards and is committed to developing and updating more products to the majority of users. 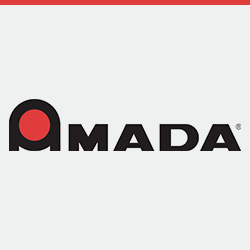 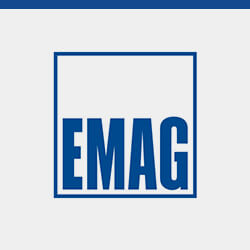 Founded in 1867, Germany Emag is a medium-sized enterprise. Its successful strategy is to predict user needs in time and respond flexibly according to user needs.

Emag lasertec is famous for its high-performance laser welding system. 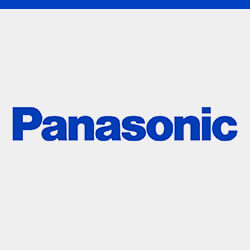 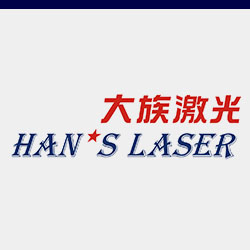 In 2020, the total revenue will be 12 billion yuan, of which the high-power laser intelligent equipment business will achieve an operating revenue of 2.018 billion yuan, which is in a leading position in terms of scale and technology, and the number of patents far exceeds that of other enterprises. It is reported that Han’s laser has won the bid of Ningde Times four times, with a total bid amount of 2.743 billion yuan. In addition to the order of RMB 1 billion this year, the bid winning amounts in 2018 were RMB 353 million and RMB 193 million respectively, and the targets were liquid injection equipment, laser welding equipment, etc. In 2020, it won the bid of RMB 1.194 billion, and the target is lithium battery production equipment. The four winning bids were all new energy battery business, which once again promoted its business expansion in the field of new energy batteries. 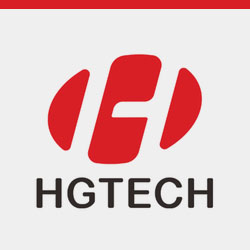 In 2020, the operating revenue will reach 6.138 billion yuan, of which the revenue of 4 kW and 6 kW high-power laser welding market will reach 300 million yuan. At present, the laser equipment plate of Huagong technology is in the leading position in the industry of BIW Welding in the automotive industry chain, and the lithium battery industry has entered the core customers.

In the field of new energy vehicle manufacturing, Huagong laser, the core subsidiary of Huagong technology, is not satisfied with its leading position in the field of traditional vehicle body laser welding, breaking the monopoly of Japan, South Korea, Europe and the United States in the past.

The first domestic all aluminum body welding production line of new energy vehicles independently developed by Huagong laser, the core subsidiary of Huagong technology, passed the arrival acceptance, and was mass produced and listed at the customer. 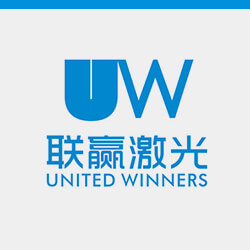 Founded in 2005, the company specializes in laser welding equipment and lasers. It is the leader of power battery laser welding.

In 2019, the revenue scale of United Winners Laser will reach 1 billion yuan, accounting for about 10% in the domestic laser welding field;

In 2020, affected by the epidemic, the company realized a revenue of 878 million yuan and undertook the power battery laser welding production line project of German Times New Energy Technology (Thuringia) Co., Ltd., a subsidiary of Ningde times. At present, some of them have been delivered, and the technical team has gone to Germany for installation and commissioning. At present, the progress is smooth. 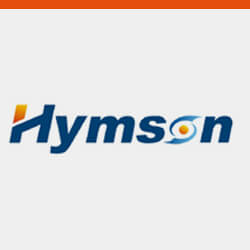 The company achieved a revenue of RMB 1.321 billion in 2020 and landed on the science and innovation board in September 2020. It has rich professional capabilities and process control in the lithium battery industry.

Based on the combination of laser technology and automation technology, Hymson has created a complete set of solutions for laser and automation equipment. Some products have strong advantages in the industry.

According to its financial report, in 2020, about 2.5 billion yuan (including tax) of new orders were signed, including 673 million yuan of orders from Ningde Times, mainly including high-speed laser film maker, top cover pre welding and full welding integrated machine, adapter welding machine, cell drying line and other power battery excitation and automation equipment. 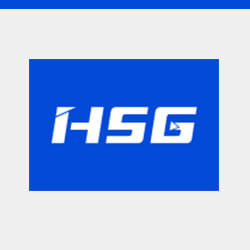 In 2020, the demand of HSG Laser related manufacturing products increased explosively. The sales volume of laser equipment exceeded 3000 sets, and the contract sales exceeded 2 billion yuan. It was reported for IPO guidance registration in February 2021. It is an important enterprise in the laser equipment industry in South China. 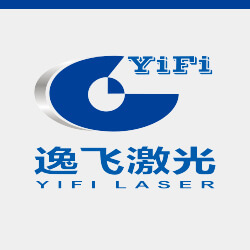 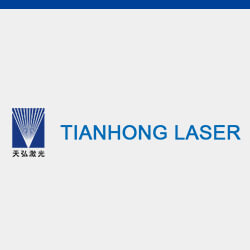 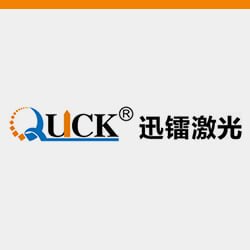 Founded in 2009, Quick laser adheres to the high-end positioning of the industry and is professionally committed to the R&D, production, sales and service of laser intelligent equipment, including four product lines: laser cutting machine, laser welding machine, laser marking machine and automation equipment. 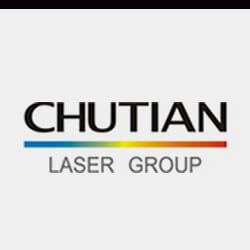 If you have any questions, please leave a message in the comment area.