In recent years, the robot industry has developed rapidly, and robots have been widely used in various fields, especially industrial fields, and it is not difficult to see its huge potential.

At the same time, we must also realize that the booming development of the robot industry is inseparable from advanced scientific research progress and technical support.

Below, we will take stock of the cutting-edge technologies of the top ten robots for your reference. Flexible material having its configuration can be arbitrarily changed in a wide range of characteristics, has broad application prospect in the pipeline failure inspection, medical diagnosis and the detection field of investigation. Liquid metal control technology refers to a technology that accurately controls the appearance and movement of liquid metal materials by controlling the external environment of the electromagnetic field. It can be used in areas such as intelligent manufacturing disaster relief and other fileds.

Liquid metal is an amorphous, fluid metal. The current technical focus is mainly on the casting of liquid metal. The Biomyoelectric control technology uses the human upper limb surface electromyography signals to control the robotic arm, and has broad applications in remote control, medical rehabilitation and other fields. Sensitive tactile technology refers to the use of new tactile sensors based on electricity and fine particle tactile technology, which can make robots more sensitive to the shape, texture and hardness of objects, and ultimately competent for a series of complex tasks such as medical and exploration. Robot Sophia who once threatened to destroy humans

Robots developed using conversational intelligent interaction technology can not only understand the user’s questions and give precise answers, but also actively guide the completion of the conversation in the absence of information. Emotion recognition technology can realize the effective recognition of human emotions and even psychological activities, so that robots can obtain human-like observation, such as understanding, responsing capabilities, all of these can be used in robot-assisted medical rehabilitation, criminal investigation and identification. Writing with ideas with the help of focausedu

Brain-computer interface technology refers to the collection, identification, and transformation of electrical activity and characteristic signals of the nervous system. The instructions issued by the human brain can be directly transmitted to the designated machine terminal, which can be used to assist disabled rehabilitation, disaster rescue and entertainment experience. The application of autonomous driving technology can provide humans with automated, intelligent loading and transportation vehicles, and also extends to road conditions testing, defense and military security and other fields. Virtual reality robot technology can realize the operator’s virtual remote control operation of the robot, which has application value in the fields of maintenance inspection, entertainment experience, on-site rescue, military reconnaissance and so on. Robot cloud service technology refers to the robot itself as an execution terminal, which performs storage and calculation through the cloud, responds instantly to demand and implements functions, and effectively implements data communication and knowledge sharing. Provide users with a new type of robot service method that is infinitely expandable and used on demand. 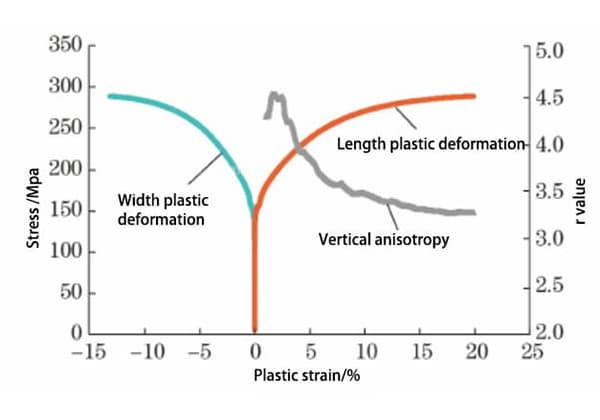